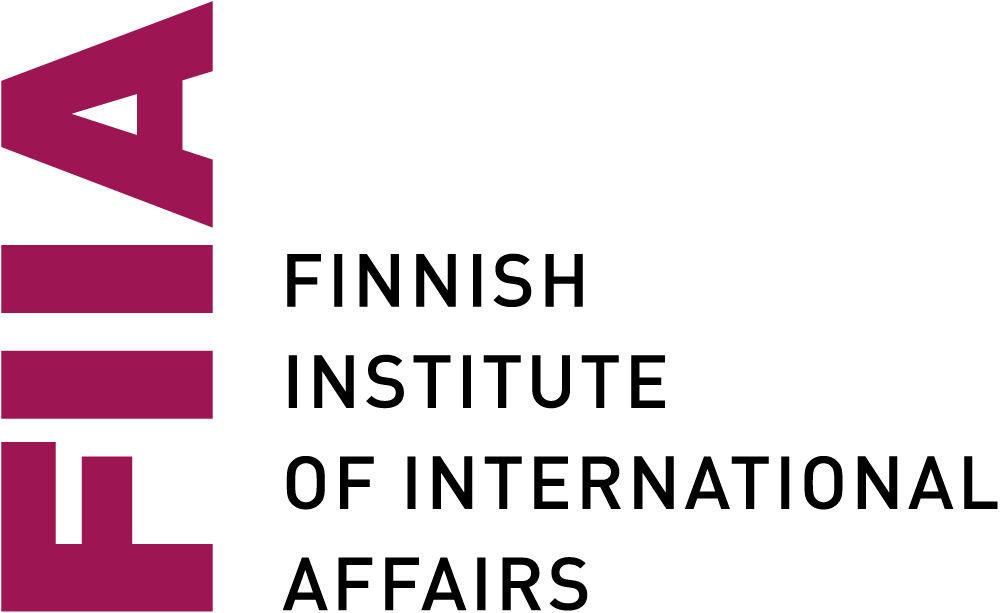 Defence cooperation between Finland and Sweden has a history that far predates the most recent ‘reignition’ of 2014, and is now deeper than at any time in the past.

In 2020, Sweden and Finland can contribute to each other’s defence in an integrated and planned fashion; but any plans are best viewed as being supplementary to national preparations.

While the security interests of Finland and Sweden have overlapped historically, cooperation has often been limited due to a combination of domestic drivers and foreign pressures, as well as the nature of the international security system. Yet these same variables are currently permitting even deeper cooperation.

Four future paths of cooperation are identifiable, with the most likely being a continuation of bilateral deepening, with added trilateral cooperation with Norway and the United States.